EFFECTS ON THE SKIN

Glutathione production naturally decreases as we age, just like collagen. This reduction in production is believed to contribute to the onset of visible aging. Fortunately, glutathione can actually be applied topically. Besides its anti-aging effect, it has also been shown to help combat hyperpigmentation. While glutathione creates lightening on the skin, it also contributes to the treatment of blemishes. While it provides clarification and enlightenment with the detox effect on the skin, it prevents the formation of spots or supports the treatment of spots by inactivating the tyrosinase enzyme, which is effective in the production of melanin. Pigments are reduced, inequalities in skin tone are eliminated. 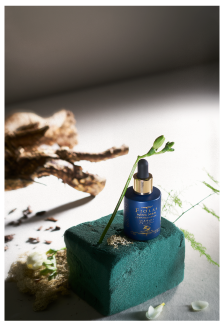 This miraculous ingredient is a rare ingredient that has only recently been used in skin care products. Replacing the Vitamin C, Retinol, Niacinamide we’ve been accustomed to until now, Glutathione has a multitude of medicinal uses, but it’s also an outstanding skincare ingredient. As a potent, non-enzymatic antioxidant, glutathione builds up in the skin to defend against environmental damage. It does this by blocking the enzyme that triggers the production of melanin in the skin. 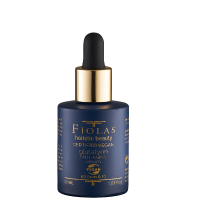 Acne is a very common skin problem. Acne, which is caused by the effect of different factors at the same time, is exacerbated especially in the presence of free radicals. Inflammation and oxidation in the body are defined as two factors that greatly affect the severity of acne. Glutathione accelerates the response to treatment by reducing the severity of acne. In addition, if free radicals are neutralized by glutathione, the formation of possible post-acne spots is prevented. The risk of scarring decreases and the skin heals quickly. 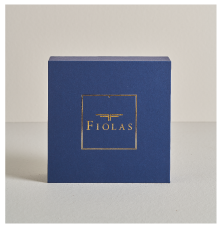 In scientific studies, the amount of glutathione of those with acne anxiety was found to be low in acne lesions. Again, when glutathione was given to patients with low levels in studies, it was seen that acne improved. Moreover, as the severity of acne increased, glutathione deficiency also increased, in other words, as acne worsened, the need for glutathione also increased.

It has been shown that the use of glutathione deactivates squalene peroxide, reduces clogged pores and significantly reduces p.acnes bacteria. 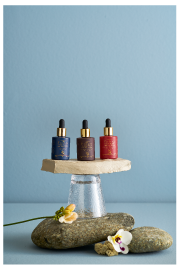 In addition to Glutathione, FIOLAS Glutathione Serum helps nourish and repair your skin thanks to its formula strengthened with Low Molecular Weight Hyarulonic Acid and Co-enzyme Q10. It provides support to equalize your skin tone and achieve a smooth and luminous skin.

Newer The Magic of Our Skin Serums
Back to list
Older What is Astragalus? What Does Fiolas Astragalus Serum Do?
close